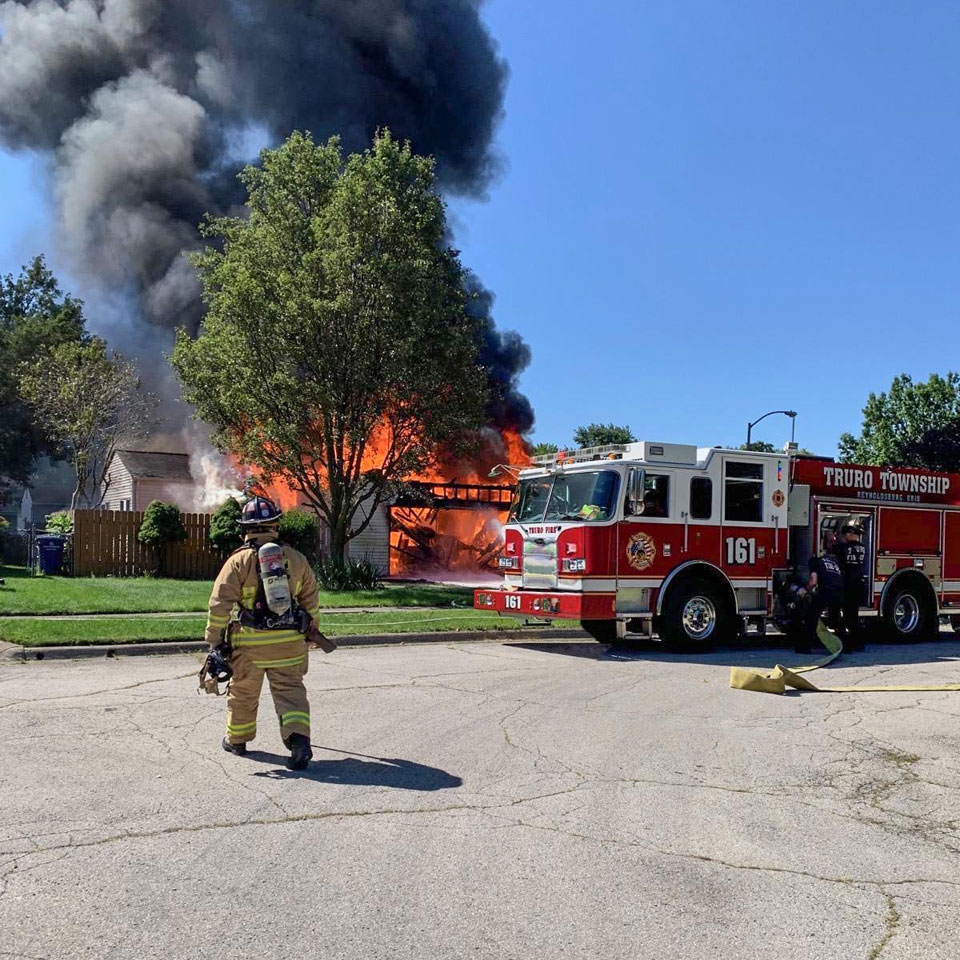 About Our Fire Services

Since being established in 1937 Truro Township has grown from a volunteer department with no station, using the chief's garage to house Truros first fire engine, into a progressive department operating multiple fire engines and ambulances out of two strategically located fire stations.

Truro Township Fire Department operates out of two fire stations and with two fire engines and one Battalion Chief.

Our medics are also staffed with fully trained firefighters and will respond on large incidents. Each of our firehouses are located in our district to facilitate quick response time to emergencies in any part of our service area. Our service area includes all of Truro Township, The City of Reynoldsburg, and the village of Brice. The department operates with 13 firefighters a day on average.

While fire extinguishment is the primary action of a fire engine, the truck goes on many more calls than just fires.

The number of fires has decreased over the years, due to increased fire prevention, and education, but the number of duties a fire department deals with has increased. Some of the common calls a fire engine will go on include other than fires are, foreign odors, gas leaks, auto accidents, technical rescues and personal assists. The fire engine will also respond on calls with the medics that require extra assistance due to the type of emergency. Sometimes the fire engine will be the first to arrive on an EMS call when our medics are on other calls and the response time would be delayed because medics coming from other locations or departments. 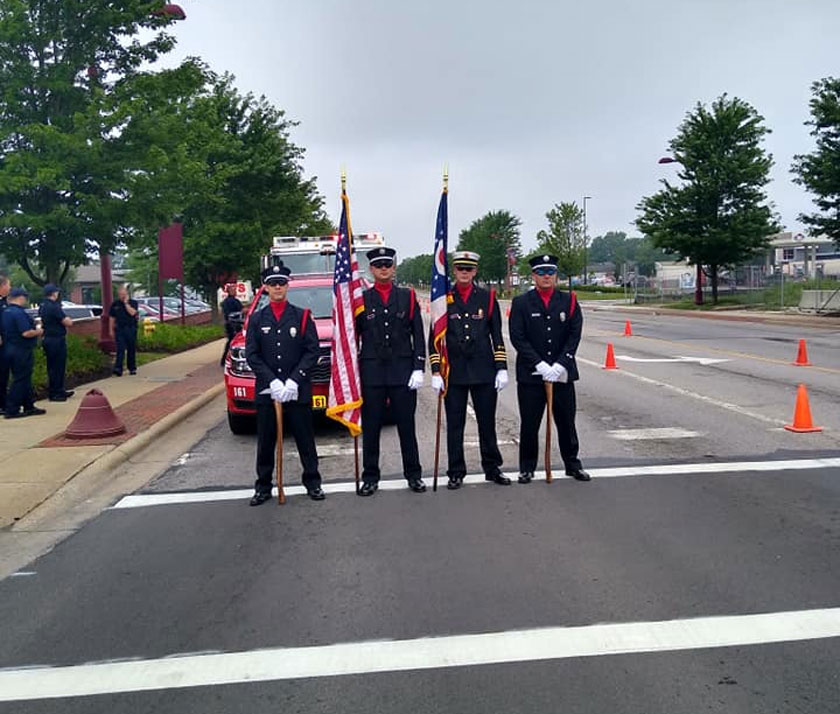 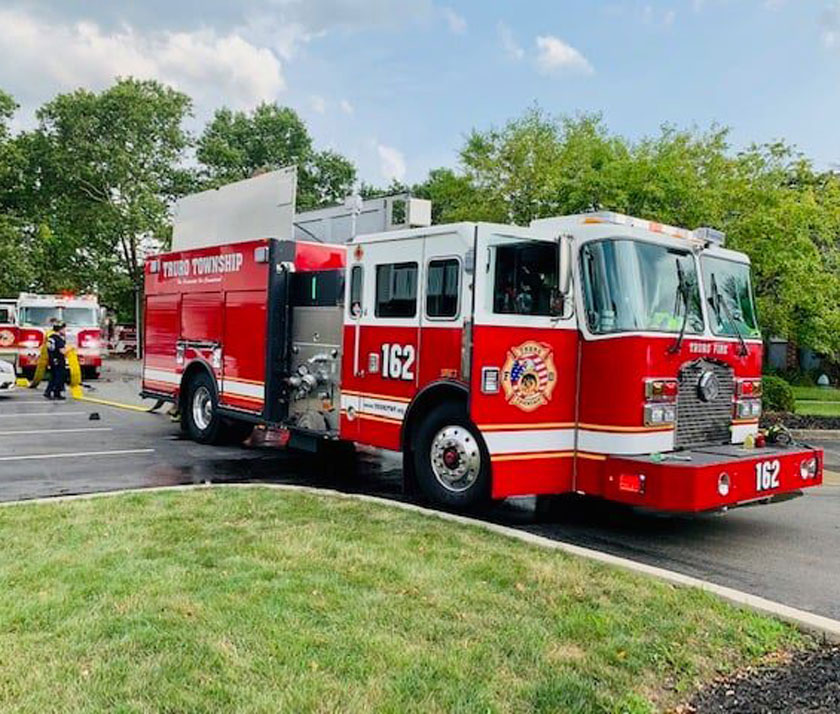 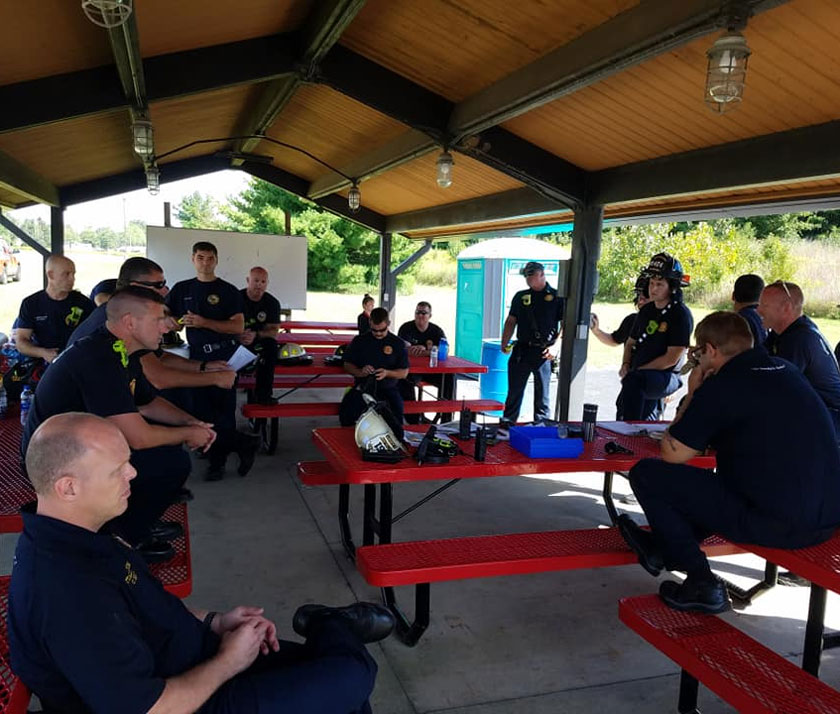 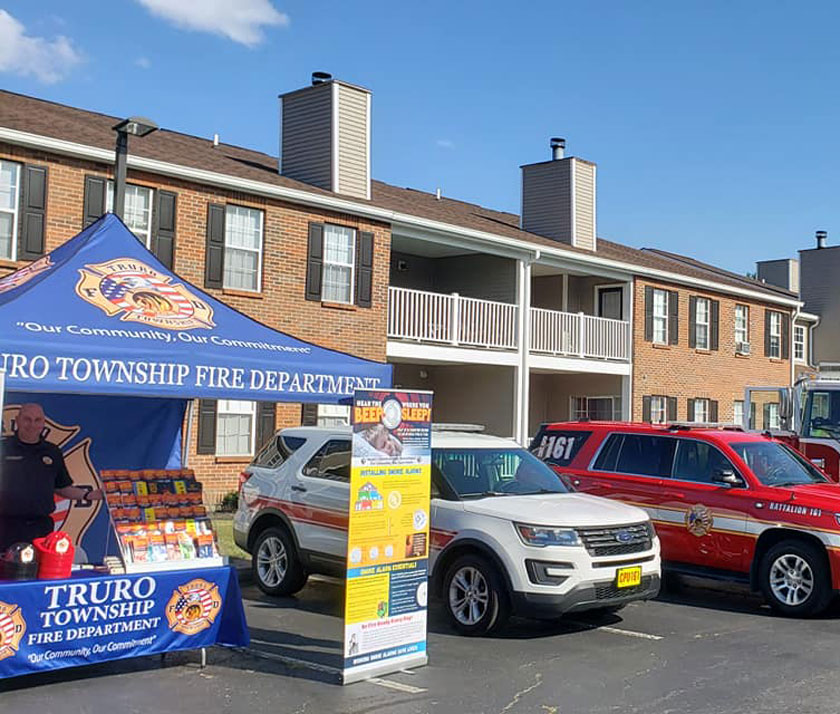 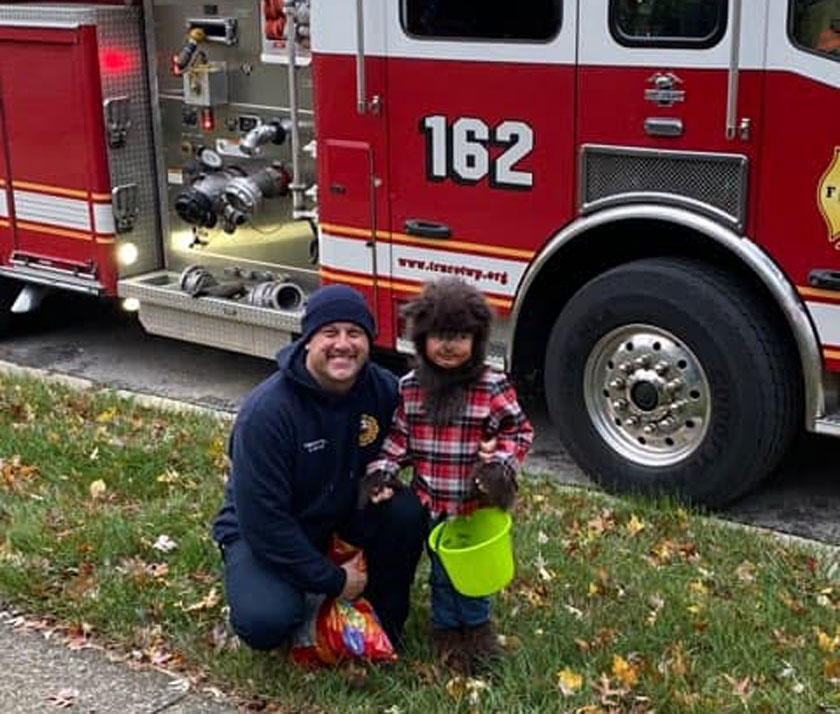 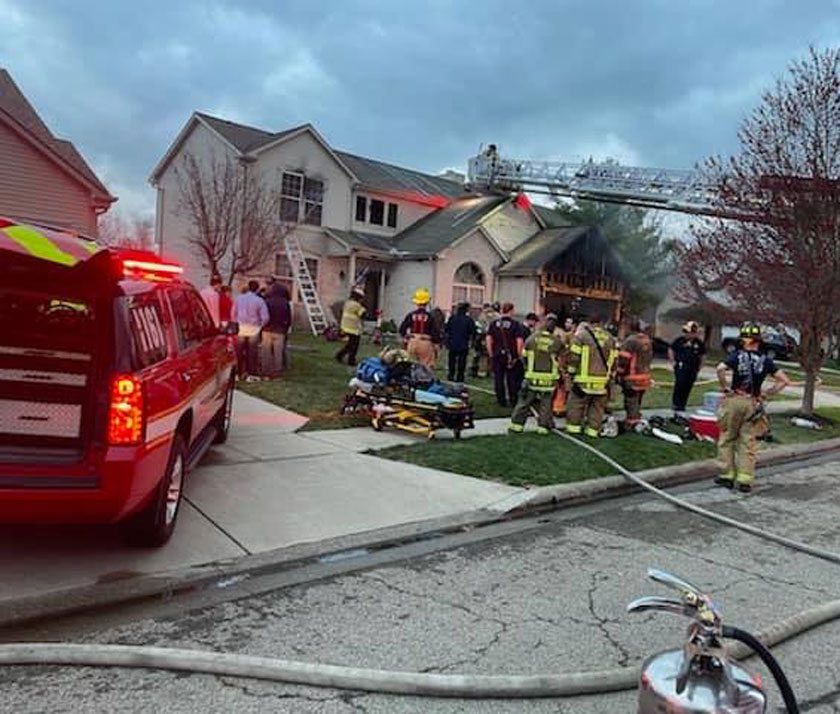 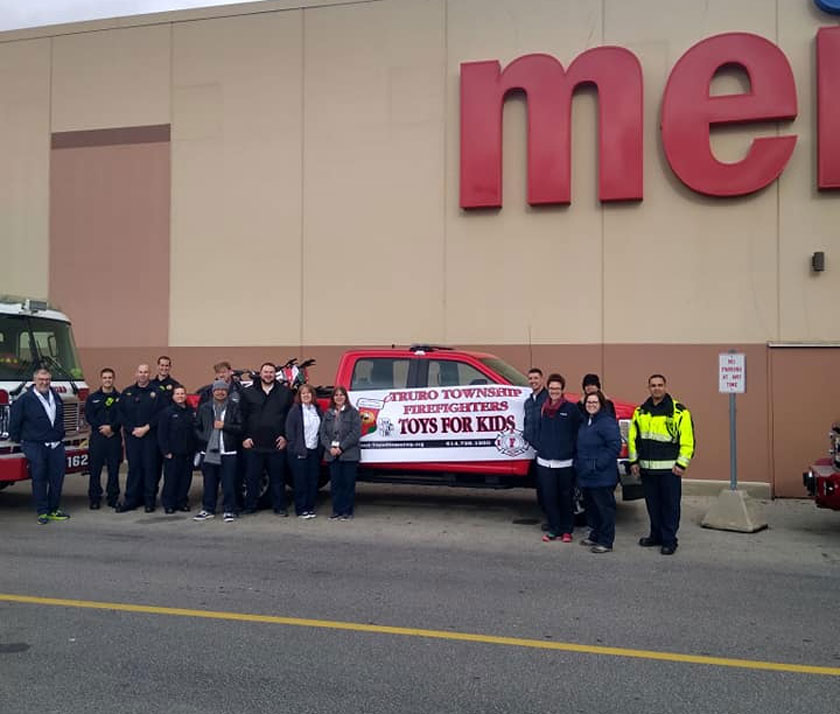 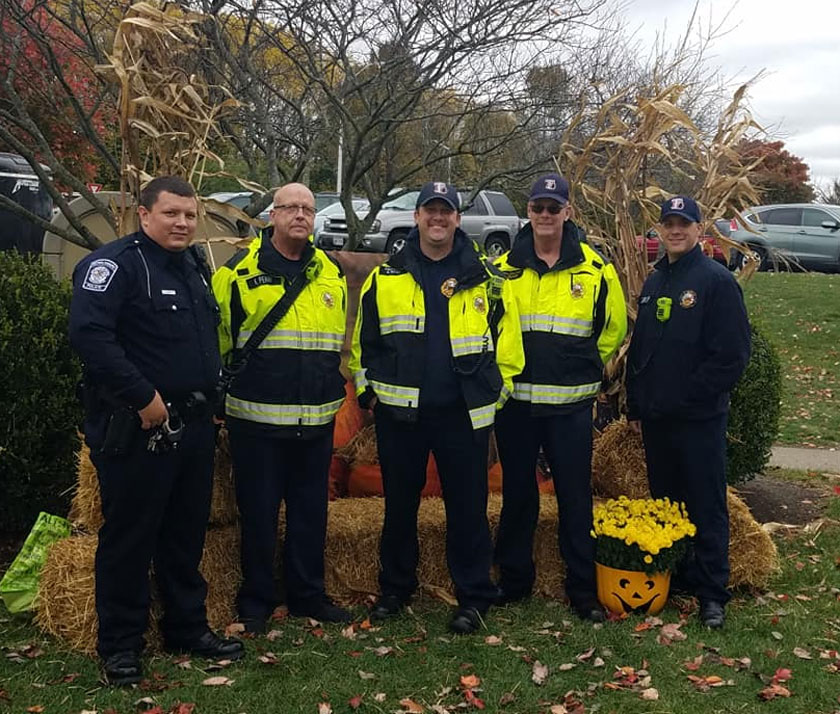 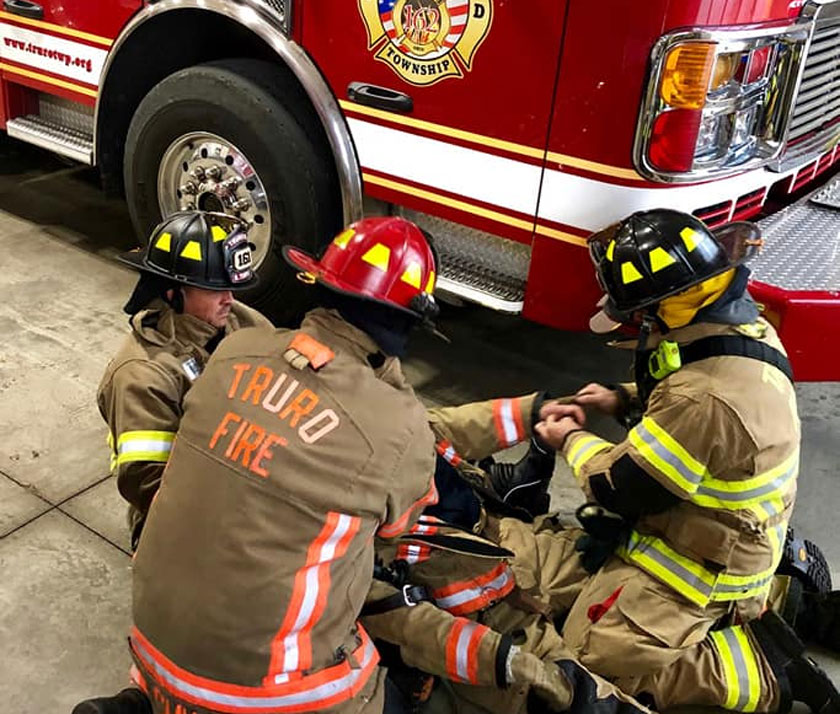 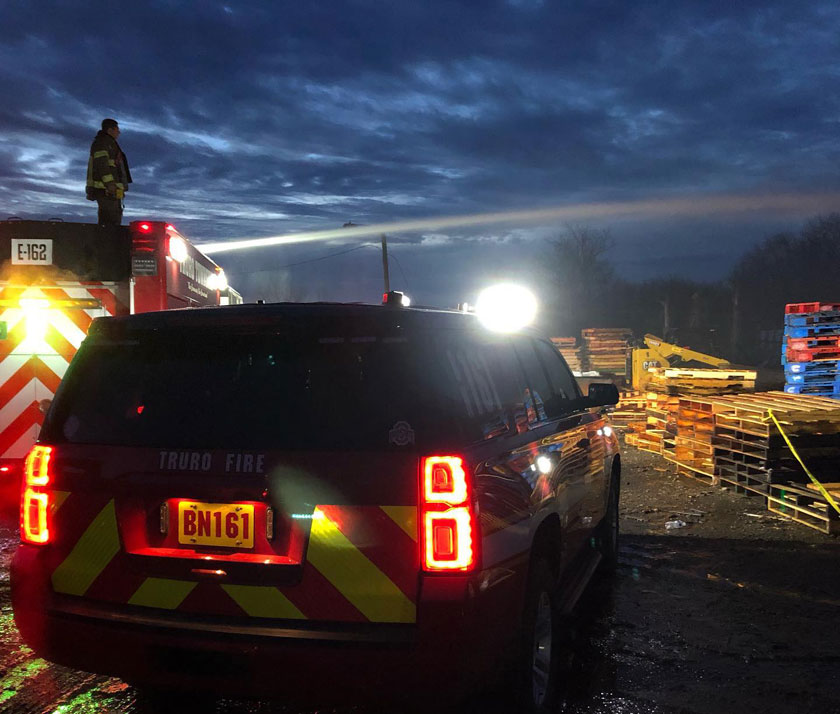 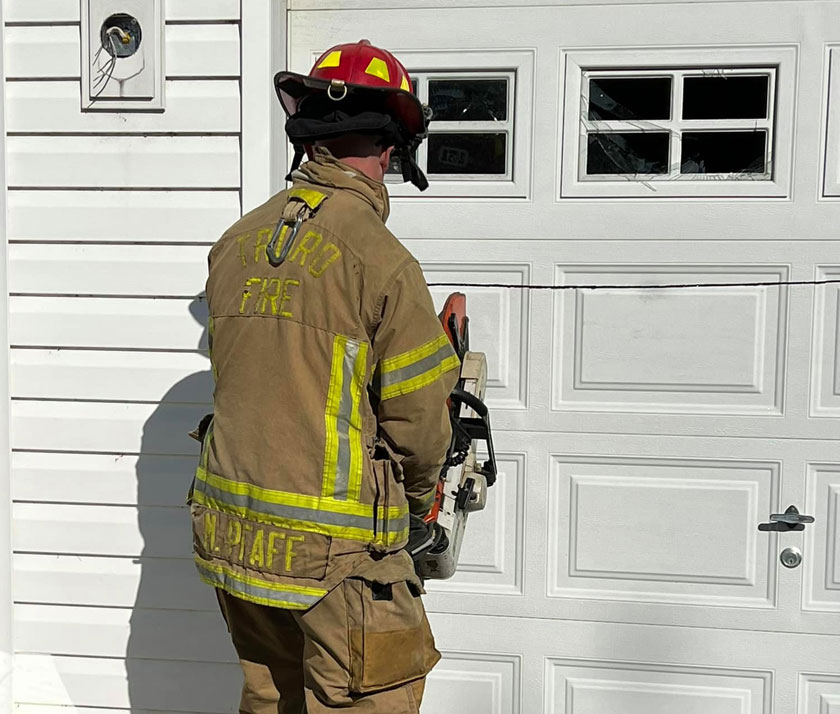 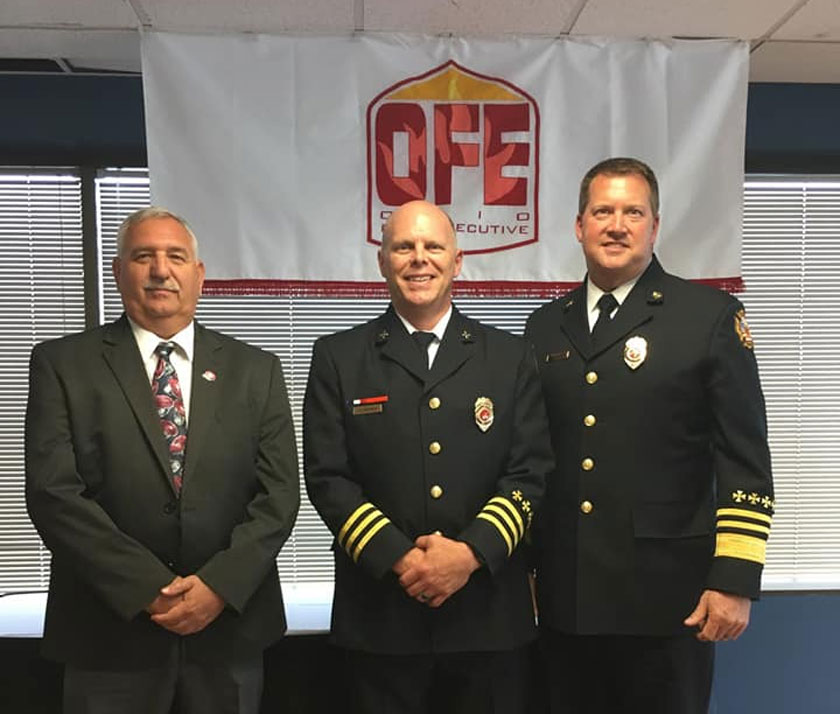 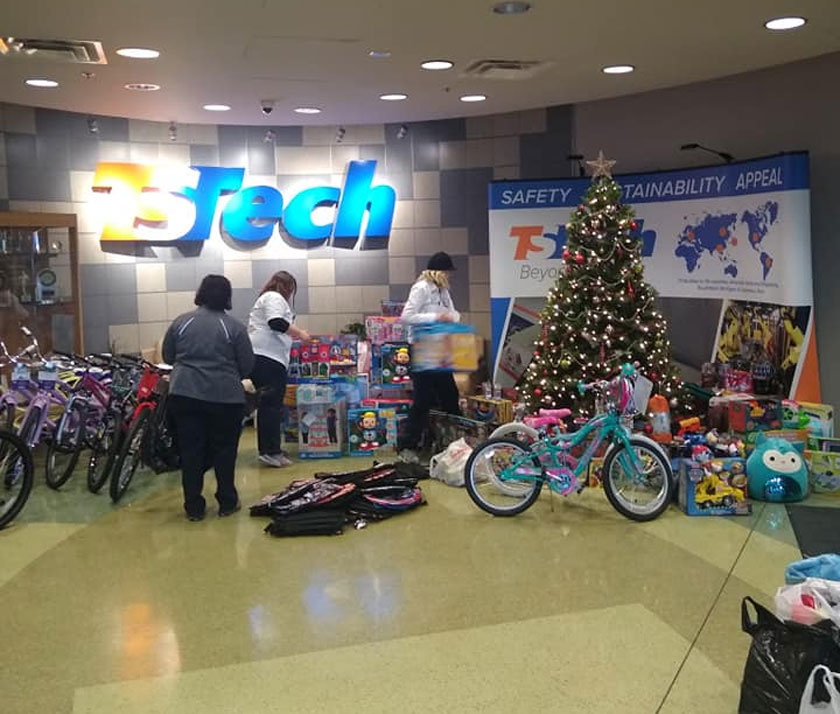 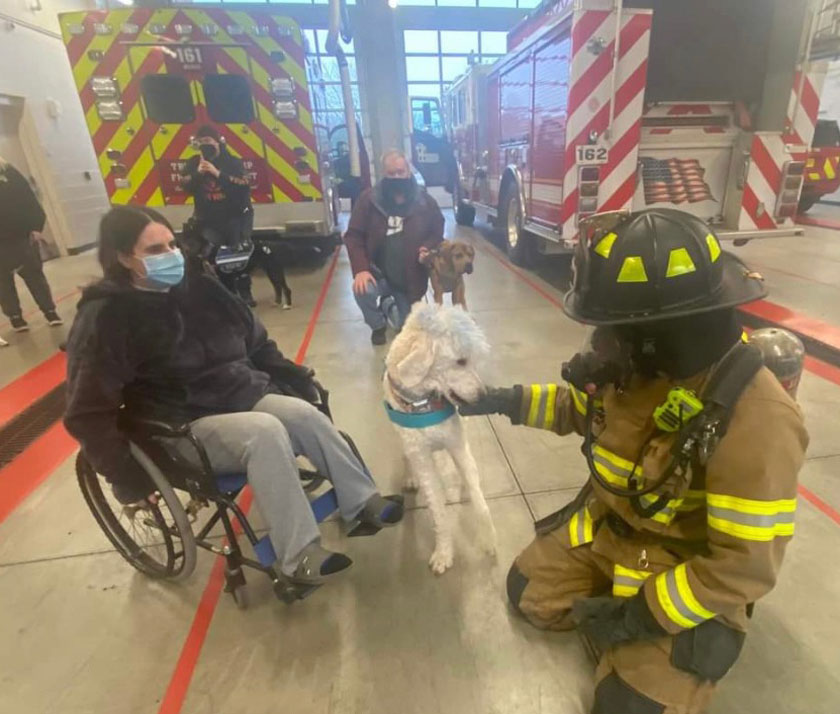 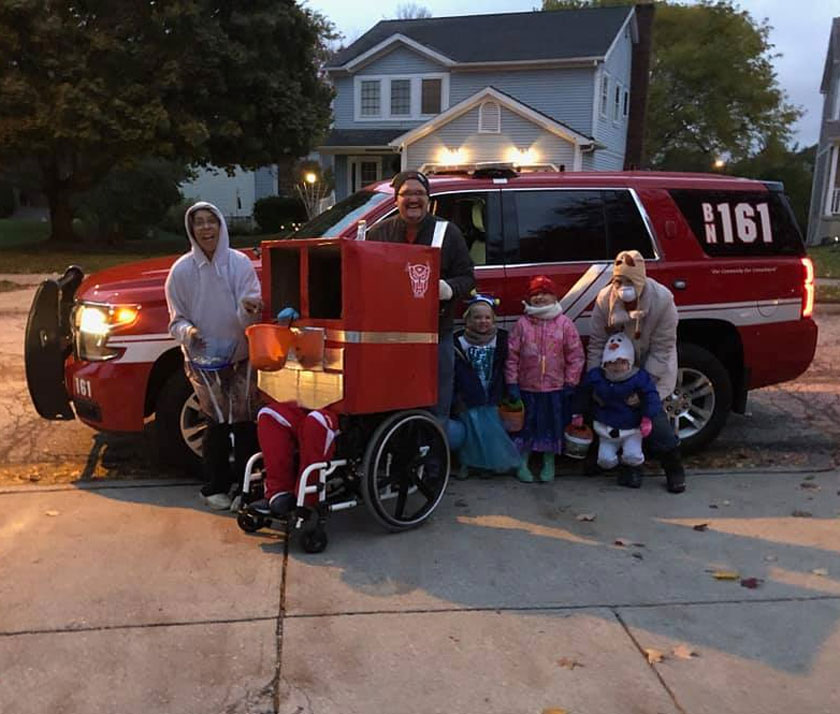 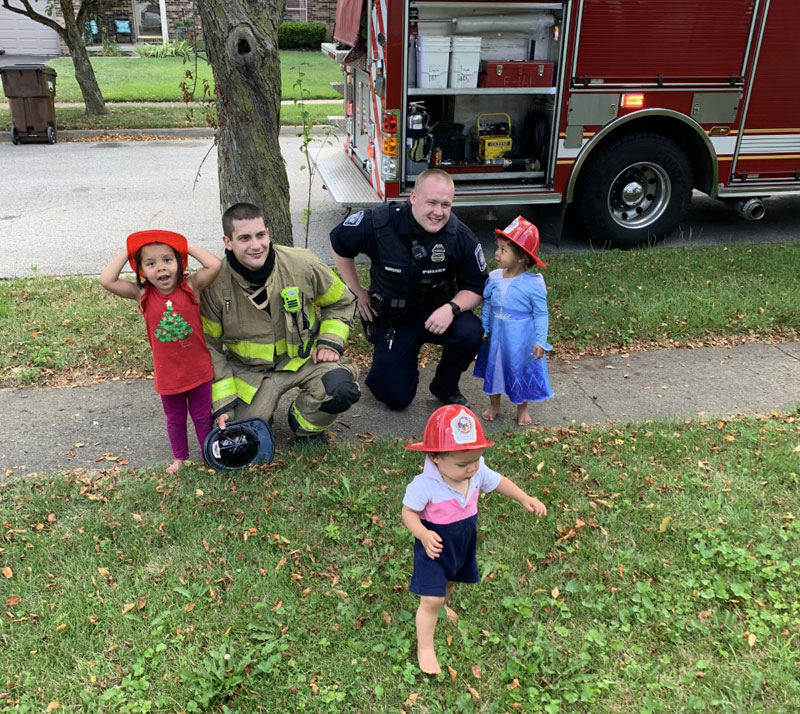